CALL EDWARD F. COHN TO DEFEND YOU IN COURT 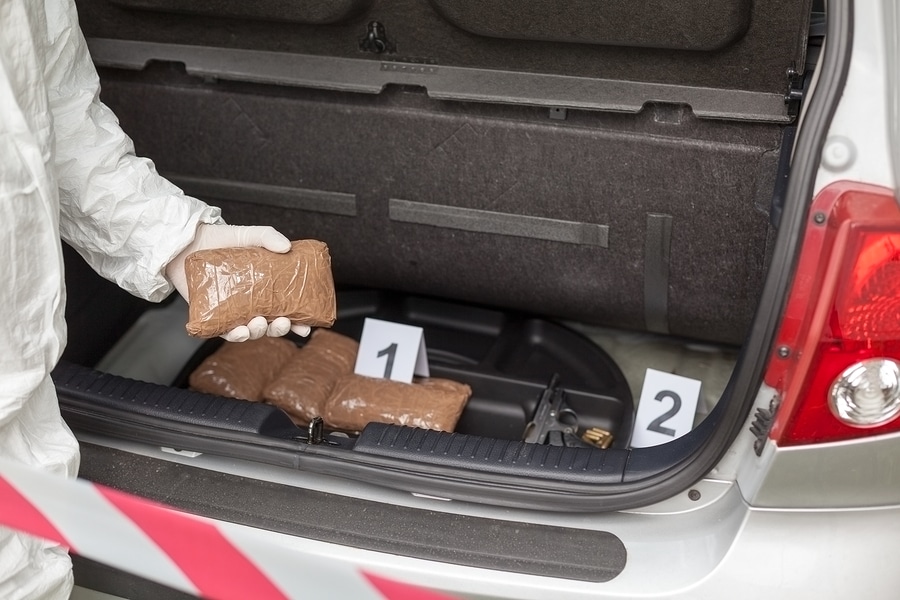 In many portions of the United States, drug trafficking occurs because of highways running through bigger cities – Baltimore, Philadelphia, Boston. In Arizona, however, because of the many border towns and accessibility to main hubs, drug trafficking is becoming an increased problem. In the past ten years, the federal government has seen a dramatic increase in the trafficking of meth amphetamines in the states bordering Mexico and Arizona is no exception. With the increase in drug trafficking, comes the increase in criminal charges being filed in Tucson, AZ and the surrounding areas. If a family member or loved one finds themselves in this position, Edward F. Cohn is the attorney to call.

Edward does not view the defendant accused of trafficking drugs as anything other than individual. He will ensure that all constitutional rights are being maintained, seek suppression or dismissal of any evidence not meeting statutory or case law requirements, and, most importantly, that the defendant is given a fair shot in the judicial system. He reviews all statements given to the police, any prior testimonies by witnesses, as well as any possible chain of evidence issues.

The severity of the drug trafficking crime is dependent upon the drugs, size or weight, monetary amounts on the street, and the purity of the drugs in question. Obviously, the more severe the crime, the more likely the harsher punishments will apply. The severity may also depend on the ability (or inability) of the alleged offender to distribute the drug. If the defendant is caught with scales, large amounts of currency, or items to divide up larger quantities of drugs, the police will often charge the defendant with a form of intention to distribute crime.

Regardless of the severity of the charge, the amount of drugs in question, or the possible penalties, Edward is well-versed in Arizona criminal law and will mitigate any possible punishment the defendant faces. He is up-to-date on the laws of entrapment and will file the motions necessary to raise that defense, or others, if necessary. Each case is examined individually and Edward will ensure that the Tucson, AZ Court sees the person charged as a person, not just another trafficker contributing to the statistics often cited in the media.

Addiction and surrounding issues affect many communities and families. If these problems have reached a loved one or family member, Edward is the right attorney for the case.