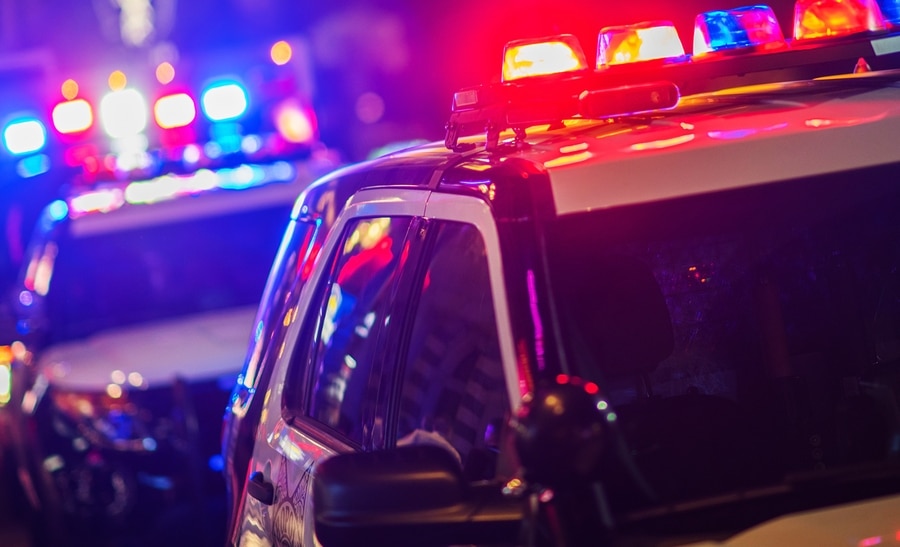 Manslaughter may seem like another word for homicide or murder, but truly, the differences are great. Manslaughter is often a less severe form of homicide brought about by some act of instigation or provocation. Consider the following example: husband comes home from work to find wife cheating on him with another man. The other man is in the marital residence, cooking dinner, and acting like a couple with wife, much to husband’s surprise. Husband, as a result of seeing this scene, kills the man in a fit of rage. That’s manslaughter and that’s why having the right criminal defense lawyer is so important.

As with homicide and murder, Edward F. Cohn and his Tucson, AZ team will investigate all facts and review all witness statements and evidence. He will determine if additional statements need obtained, a scene needs photographed, or the mental health state of the client is at issue. With all criminal cases, Edward will determine if a plea offer or trial is the best strategy for the case and how to obtain a mitigated sentence.

A client facing manslaughter charges also faces a punishment of up to twelve and a half years in jail. The emotional state of the client at the time the offense was committed is a huge factor not only in sentencing, but in arguments to the prosecutor, court, and jury. Edward, a Manslaughter Attorney, will be prepared to argue on behalf of the client and show those in attendance that the person charged is not the maniac often portrayed in the media or movies. To Edward, the client is always a person with real emotions, and a family to consider.

Often, with manslaughter charges, the client’s mental history or past behavior could be key to the case. It is essential to be honest with Edward from the very first consultation. If there were past issues of violence, abuse, or provocation, he needs to know that. Any prior Protection from Abuse or restraining orders should also be disclosed.

The facts of these cases can often be ugly, but legal representation in these cases does not have to be. Allow Edward F. Cohn and his firm to help. When criminal defense is the difference between life outside of jail and twelve and a half years inside, choosing the right attorney is paramount.