EDWARD F. COHN CAN HELP YOU MINIMIZE THE DAMAGE 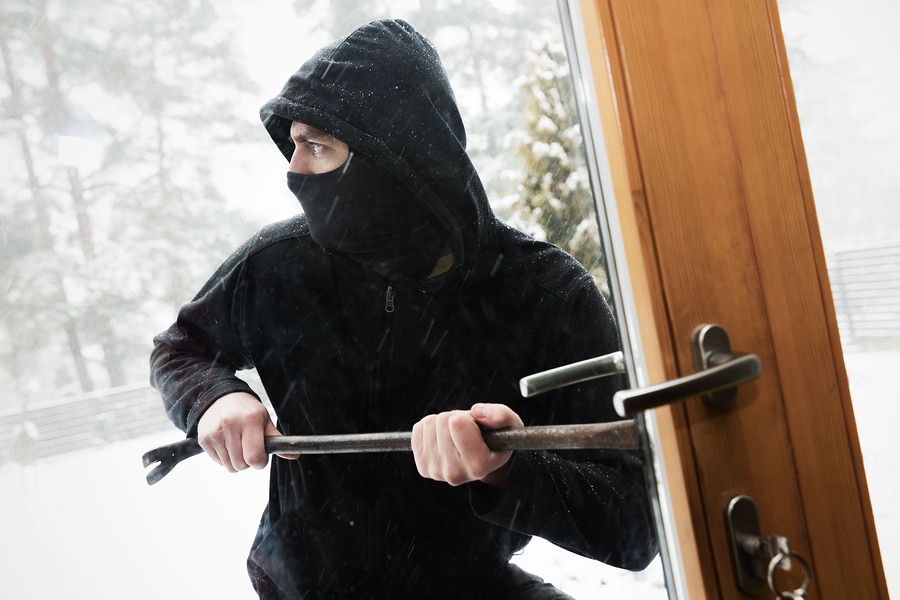 This is precisely why Edward F. Cohn and his Tucson, AZ firm should represent a family member or loved one alleged to have committed either offense. Edward and his team are familiar with the terms, the gradings, and the nuisances that come with each. For example, if a person is not present, but the structure that has been burglarized is not a house and is not adapted for overnight accommodations, the grading of the robbery and burglary might be lesser than if a home or business was burglarized. With a lesser grading comes lesser punishment outcomes and, typically, less issues concerning restitution or insurance payments.

Edward is also familiar with factors that could enhance possible sentences. For example, if a person was robbed at knife point, even if the perpetrator did not steal anything, the sentence could be greater because a deadly weapon was involved. Edward will examine every alleged fact of the case to determine if any sentencing enhancements apply, or if there are mitigating circumstances that would call for a lesser sentence. Was the perpetrator under the influence of drugs or under duress from another individual? Does the perpetrator have a history of violent crimes? Has the perpetrator ever been treated for a mental illness that might cause him or her to be a risk of harm to himself or others? These factors are key in helping Edward litigate the case.

As with any crimes such as robbery and burglary, whether a plea bargain or a trial is in the client’s best interest is a strategy decided between Edward and the client. Edward will walk the client through the benefits and costs of each and weigh all possible sentencing outcomes before advising the client of the best decision. The sole decision on how to proceed is always up to the client, but with Edward F. Cohn by the client’s side, a good decision has already been made.