ACCUSED OF MURDER? CALL EDWARD F. COHN TO DEFEND YOU 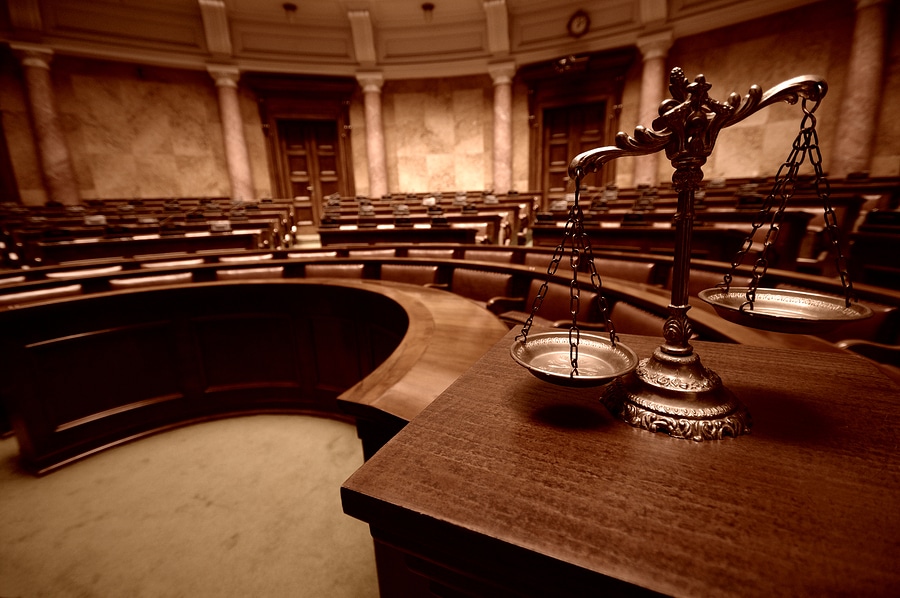 Although this is the subject of many great crime novels and quite a few good movies, being charged with a homicide or any form of murder is devastating to the person being charged and that person’s family and loved ones. The news and media coverage can make the defendant seem like a monster and the “facts” of the case are often sensationalized. It is essential that the right lawyer is hired at the start of the case, immediately after the crime has been charged. That person is Edward F. Cohn.

There are various levels of homicide & murder, although the crime charged may just be listed as “homicide.” For example, a first-degree murder allegation requires that the prosecutor be able to prove that the act was premeditated. What actions did the actor take to demonstrate he or she thought through the action and planned it ahead of time? This is the most serious of all murder charges and carries the possibility of the death penalty, life in prison without parole, and/or life in prison with the possibility of parole as punishment. To have just anyone litigate this case would be a huge mistake.

Edward and his Tucson, AZ team will be there from the filing of the charges through sentencing and any necessary appeals. A homicide charges requires meticulous review of all the alleged facts, any collected evidence, and any witness statements given. Edward will not only review these, but seek suppression of this evidence if it is warranted. He will review all press coverage to determine if this is impacting the client’s right to a fair trial and proceedings. Homicide & Murder are serious charges.

If the allegation is not that the act was premeditated, most likely the facts point to no premeditation but still the actor had a severe disregard for human life. While second-degree murder does not carry the same punishments as first-degree murder, incarceration is a very real possibility. Typically, sentencing ranges from ten years of incarceration to twenty-five years.

As with all crimes, Edward and his team will review the case thoroughly and determine if a trial or a plea offer are better strategies for this client and this case. Additionally, he will present mitigating evidence when it comes to sentencing to try to achieve a lesser punishment. Edward will work to the very best of his ability to ensure that the media coverage is kept at a minimum and any untrue facts are addressed. Most importantly, with Edward F. Cohn, the client is not a monster, a maniac, or a bad person; the client is a human being and his or her rights will be protected and upheld.